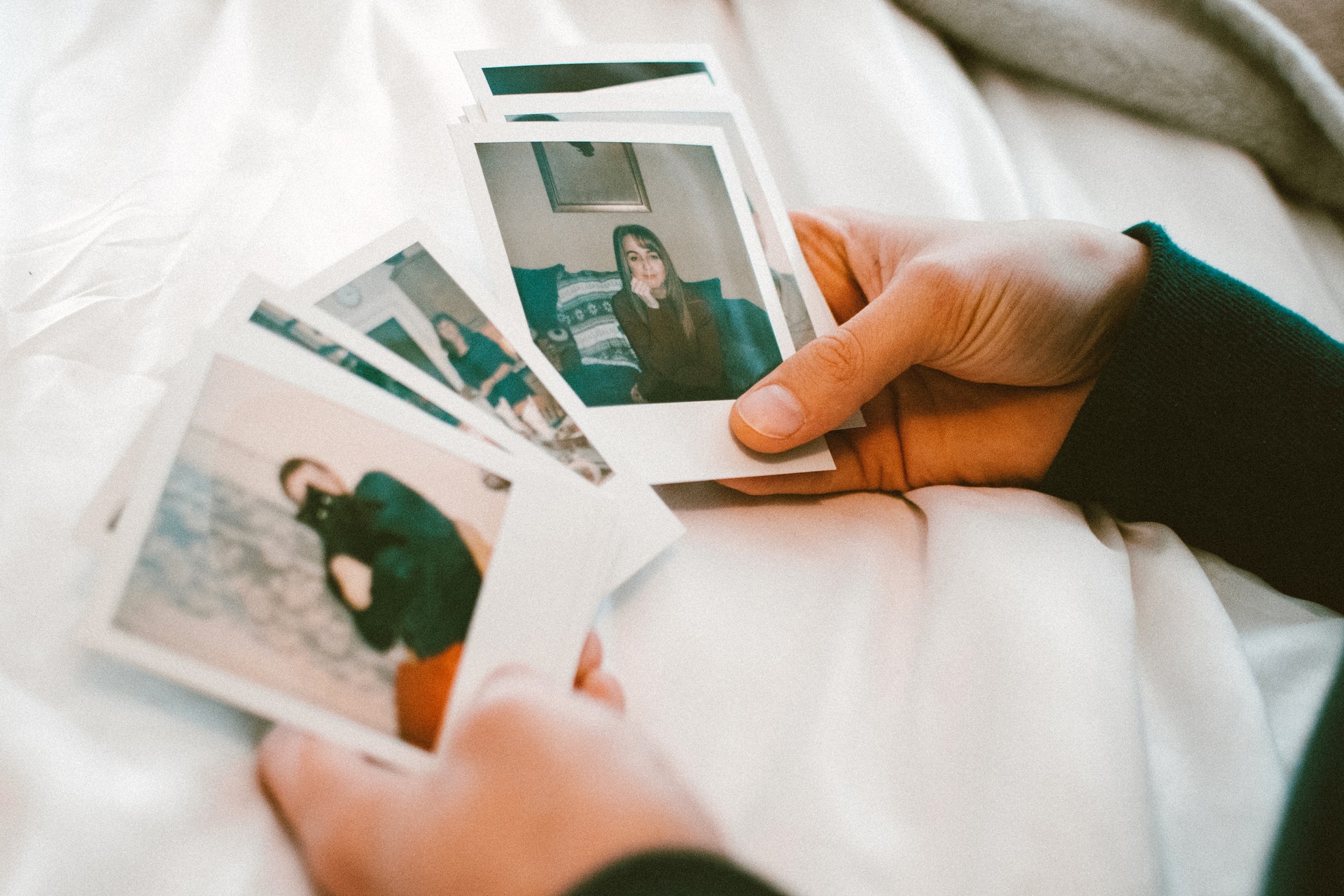 Alzheimer’s Disease is a leading cause of death in the United States, with 5.8M people suffering from the disease annually. The disease falls under the category of symptoms referred to as dementia, and can have a significant impact on cognitive abilities and physical performance of daily activities. While symptoms of the two conditions can often overlap, Hands of Heartland wants to stress the importance of distinguishing the difference between dementia and Alzheimer’s.

At Hands of Heartland, our focus in care has historically been on providing service to individuals with intellectual and developmental disabilities. However, there is a growing number of cases in the United States in individuals with some form of dementia and Alzheimer’s Disease, and these conditions do not discriminate. In cases where patients have both an IDD and a form of dementia or Alzheimer’s Disease, we’ve found that we are uniquely equipped to provide care at all levels for these clients. Let’s explore these two conditions more in detail.

Are Dementia and Alzheimer’s the Same?

Often, the public will lump Alzheimer’s Disease alongside dementia when discussing a loved one’s condition, but dementia care and memory care are two vastly different processes and so Hands of Heartland has provided a short overview of each condition including symptomologies and general care procedures.

The World Health Organization estimates that 50 million individuals currently suffer from dementia syndrome, which is characterized by a decline in cognitive functionality thought to stem from injuries to the brain and as a result of diseases such as Alzheimer’s. This decline in function is excessive and not to be associated with the less aggressive decline in mental facilities associated with advanced age.

Dementia symptoms can range in severity, but generally begin with memory issues. Over time, as forgetfulness and confusion set in, personal hygiene can suffer and social interactions become challenging. This can ultimately lead to aggressive behavior and depression.

Dementia is associated with the damage of brain cells due to diseases such as Alzheimer’s, Huntington’s, or Parkinson’s, with each disease targeting different portions of the brain. Other causes include

Alzheimer’s Disease, an aggressive disease that impairs cognition and memory, has to date stumped medical experts as to the disease’s specific causes. Generally striking later in life, the disease moves quickly and in older patients and there is often a very short window between diagnosis and death.

The disease goes to work in damaging the brain years before symptoms manifest, as it takes time for the build up of abnormal proteins to form between cells in the brain and ultimately cause death of cells in a specific region of the brain..

Because Alzheimer’s Disease is a form of dementia, both conditions share a decline in cognitive ability, memory loss, and limitations in the ability to communicate.

However, Alzheimer’s can include a slew of additional symptoms, including short-term memory loss, mood disorders such as apathy or depression, confusion and disorientation, changes in behavior, and difficulty with motor functions and speaking or swallowing.

Dementia care and Alzheimer’s care often require long-term assisted care, as well as varying forms of rehabilitative and memory care techniques designed to mitigate and manage the associated cognitive impairments. Many of the care requirements then are similar if not identical to the care we provide to our clients with varying levels of IDD, positioning Hands of Heartland in a very unique position. For individuals with IDD who are exhibiting signs of either dementia or Alzheimer’s, our staff of caring and compassionate licensed professionals have all of the skills necessary to provide the necessary treatments and living conditions so that the client might live out a satisfying and productive lifestyle while under our care.